Enka and Tony grew up in Tirana, Albania, but it wasn't until they moved to the United States, Michigan, where they met and got married. They made a power couple and achieved their respective goals, and fulfilled their dreams together. 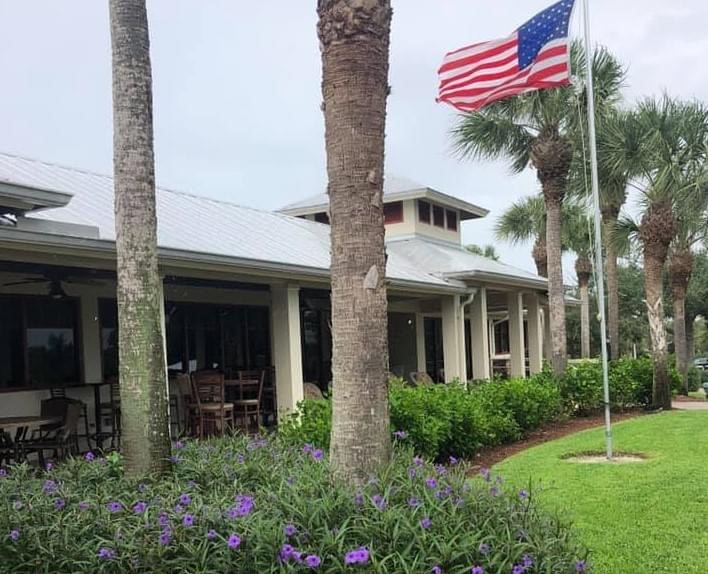 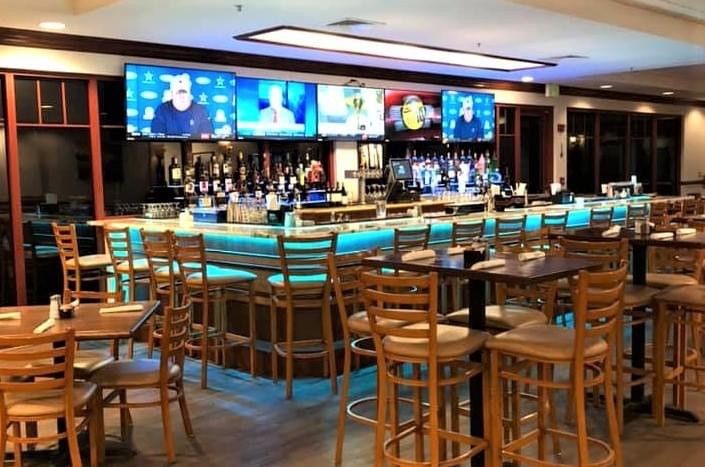 The restaurant owner, Tony, honed his culinary skills early by assisting his grandma with cooking. From a dishwasher to the head chef, he worked hard and worked his way up before taking over several restaurants' reins.

Tony and Enka have fulfilled their dream of raising a family in America and owning a restaurant while realizing Enka's goal of becoming an accomplished Olympic athlete.

Restaurant co-owner Enkelejda Shehaj had just returned from a pistol shooting competition in Rio de Janeiro, where she also qualified for the U.S. Olympic team.

She attended an academy for Olympic athletes in Olympia, Greece, and became a national champion.

She partook in the Summer Olympics in Barcelona, and regional Olympic matches, including the Mediterranean Games in Athens, where she stood second, and in the European championships, where she secured the third position.

Shehaj competed all over the world, including the 1992 Barcelona Games and 1996 Atlanta Games. In 2016, she was qualified for the Rio De Janerio Olympic Games representing USA Team. 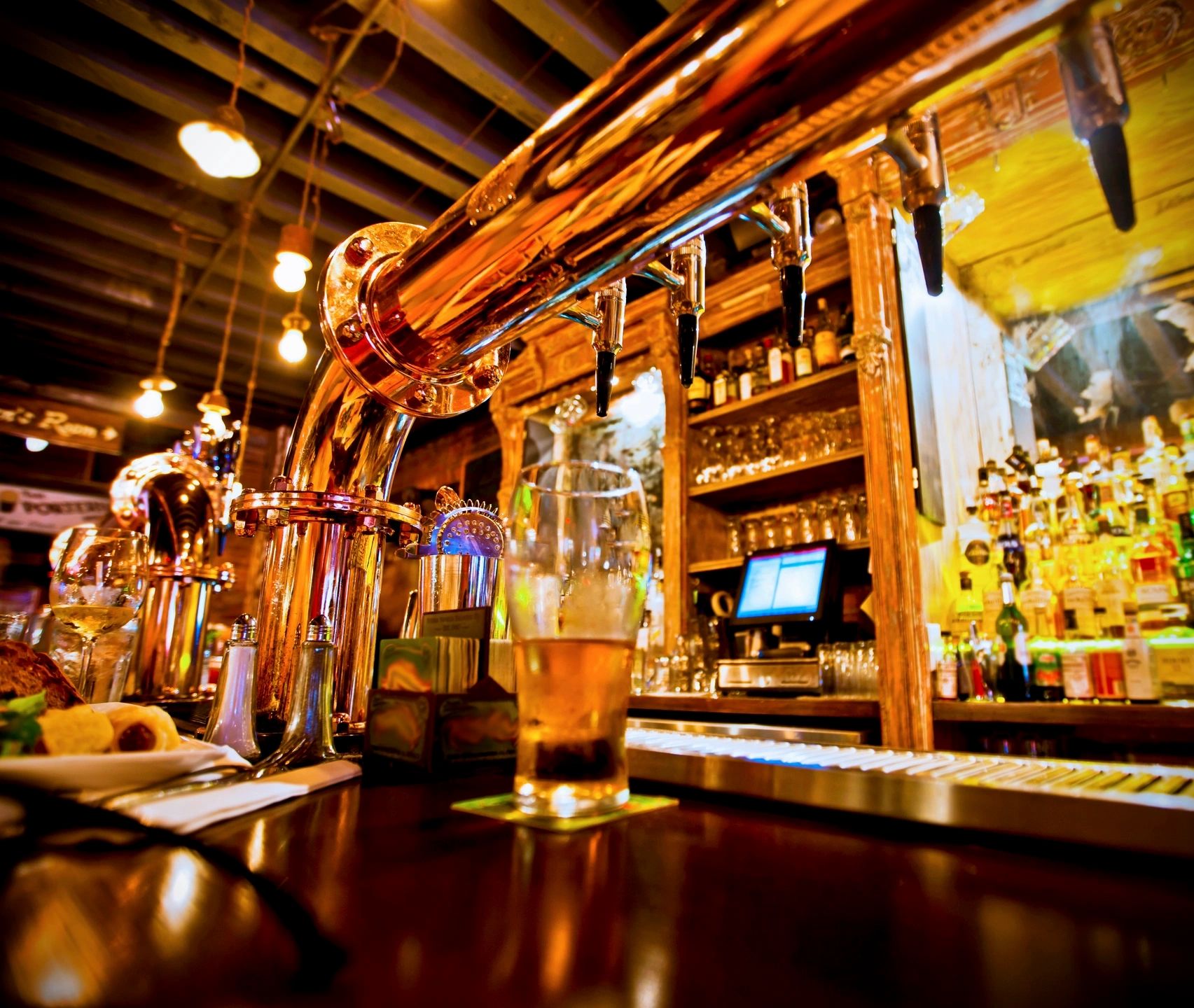 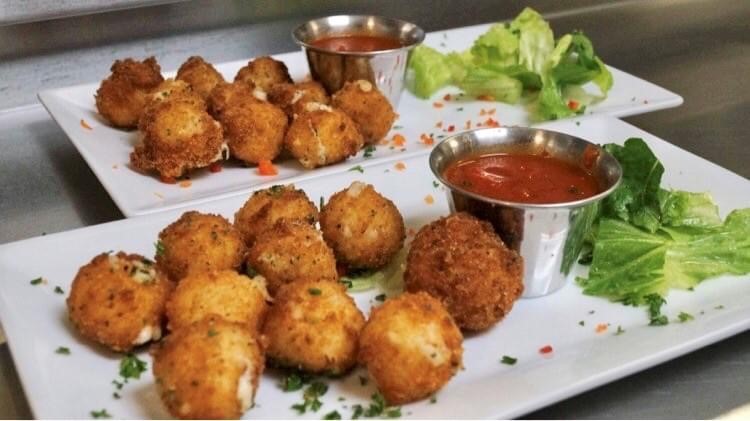 It might be any occasion—we offer inviting food and beverages to make the gathering more thrilling. We always use fresh ingredients to add a twist to our dishes.

If you are looking for the finest dining in Hibiscus, visit us and taste the best. You will find our place buzzing with food lovers.